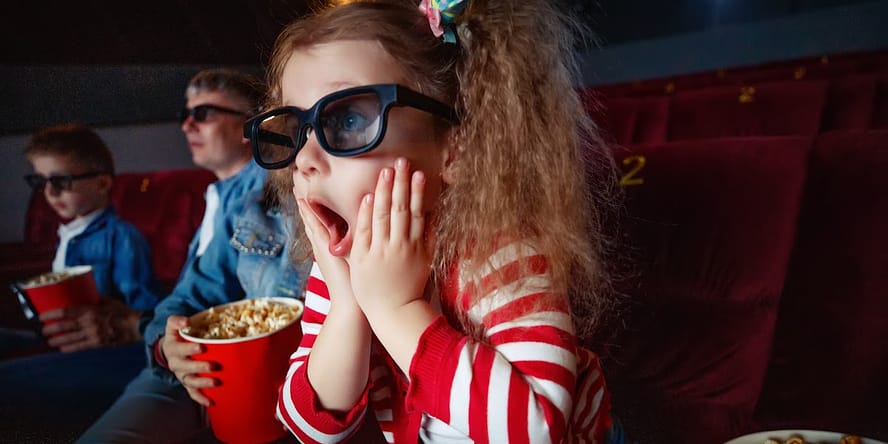 A few days ago we had the longest day of the year (thank you Solstice) and Summer is upon us. ‘Tis the season of kicking back while things grow, enjoying life, abundance, energy, and celebration!

But I also know that I am still struggling. Last Wednesday, this crappy world sent me another blow. I won’t go into the details, but it shook me and I thought to myself, “There’s no way I can celebrate anything. I am done. I can’t take anymore.” But in the way of things, I was taking a walk the following morning and a song popped in my head and it changed everything.

When I was a kid, we had some friends that lived close to a drive-in movie theater. I remember sitting on a little hill that overlooked the back fence so that we could watch movies on the giant screen, even if we couldn’t hear them very well. It was the 70s, the era of disaster movies like Towering Inferno, The Andromeda Strain, Airport, Meteor, Avalanche, and Airport 77. And so it was on a sweltering summer evening in 1972, we watched agog the spectacle of The Poseidon Adventure.

Does anybody remember that film? It’s about New Year’s Eve on a passenger ship that is in the middle of the Atlantic. Out of nowhere a rogue wave comes and capsizes the ship. Some people die right away as the boat turns over, but there are survivors. The plucky rebel preacher, played by Gene Hackman, says they need to get to the top of the ship (which is of course the bottom of the ship). Most of the people think he’s insane, and they choose to await rescue in the ballroom (spoilers, this was not the best decision). But a small band of unlikely folks decide to follow him. There’s the old couple, the cop and his hot wife, and the ingénue with her younger brother, the singer, and the semi-creepy dude. And also Roddy McDowell who is the ship’s attendant of some sort (I had a HUGE crush on him). They end up climbing the giant Christmas tree to the next floor and the adventure begins. It’s fascinating to watch them traverse the upside-down ship where everything is topsy-turvy. There are pitfalls and perils, some of them don’t survive. But the final few reach their destination and bang on the hull of the ship where they are miraculously heard by a rescue crew who cuts them out. As the bedraggled survivors are helped into the dawn of the new day, the camera pulls out to show a tiny ship in the middle of a vast ocean. The music swells, the same music I heard in my head while walking:

There’s got to be a morning after
If we can hold on through the night
We have a chance to find the sunshine
Let’s keep on looking for the light
Oh, can’t you see the morning after?
It’s waiting right outside the storm
Why don’t we cross the bridge together
And find a place that’s safe and warm?
It’s not too late, we should be giving
Only with love can we climb
It’s not too late, not while we’re living
Let’s put our hands out in time
There’s got to be a morning after
We’re moving closer to the shore
I know we’ll be there by tomorrow
And we’ll escape the darkness
We won’t be searching anymore

The Morning After, Lyrics by Joel Hirschhorn and Al Kasha

As you watch the ending of The Poseidon Adventure, you know those folks will have a lot of processing to do about what they just went through. But you also know that is for a later time. Right now, in that moment, they are happy to be alive, breathing fresh air and away from the danger.

I think that is where I am at THIS moment. I survived the movie Covid-19! I know there is stuff to work through about last year and perhaps a sequel in the works, but that is all for Future Dodde . Right now, I am sitting in the stunned realization that I got through and today is a glorious day! I think that is cause for celebration!!! Who’s with me???

IN THE FINAL SCENE OF THE MOVIE COVID-19, THE CAMERA STARTS WITH A CLOSE-UP ON THE AUTHOR AT HER COMPUTER. IN THE STYLE OF DOOGIE HOWSER AND SEX IN THE CITY, WE WATCH THE SCREEN AS THE LAST LINE IS TYPED: “WHO’S WITH ME???” THESE WORDS SYMBOLIZE HOPE OVER DISPAIR AND A SENSE OF ELATION AFTER A PROLONGED TIME OF CHAOS.
THE CAMERA PULLS OUT TO SHOW THE AUTHOR SITTING ON A BACK PORCH ON A COOL, DRY SUMMER’S MORNING. BIRDS ARE SINGING AND THE BREEZE IS PLAYING IN THE LEAVES. WE SEE THE AUTHOR SIT BACK IN HER CHAIR, TAKING A DEEP BREATH OF PROFOUND RELIEF, KNOWING THAT ALL IS WELL.
THE CAMERA PAUSES TO FINISH SHOWING US THE SUMMER HYGGE SCENE AND THEN PANS UP TO A BEAUTIFUL BLUE SKY.
FADE OUT AND ROLL CREDITS.
END

But wait! As in all the best movies, there is a bonus post-credit scene! It shows a flash of each reader of this article as they move forward in their day, taking the lessons they have learned during the movie and reclaiming and molding their futures. What does your post-credit scene look like? Is Shawarma involved?