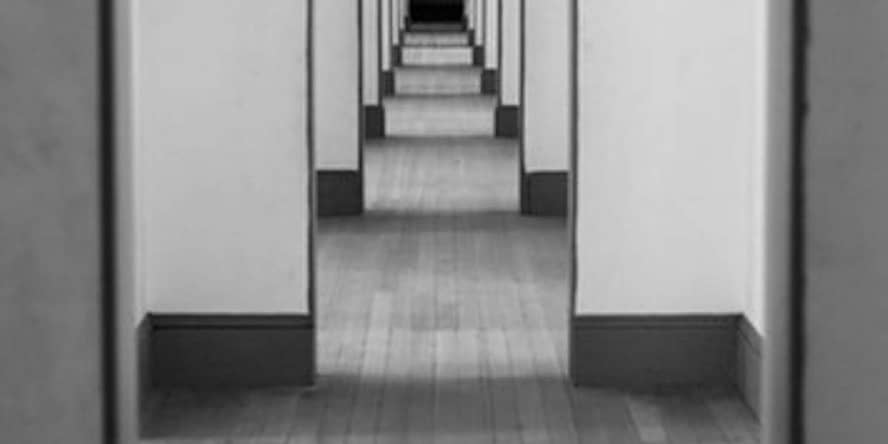 Reiki has changed my life, my perception of reality, and has been my North Star when things get complicated. I felt that it had to have its own journal entry, of course. It has been a true companion.

I was Around Eight Years Old

I think Reiki was part of my DNA or was encoded from one of my previous lifetimes. I still remember a vivid dream I had when I was around eight years old. I was a comic book fan and could not get enough of Spiderman or Batman, so in retrospect, it’s possible that I was taking an image from the Spiderman comic and integrating it into my dreams. Regardless, I had a dream that I was like Spiderman. The differences were that I was in ordinary clothes and light was shooting out of my hands like water from an unattended fire hose.

Light was going all over the place! It coated vehicles. It splashed over houses and buildings. It covered trees, lawns, and streets. Light may be a particle or a wave but this light was akin to paint. I was surprised at what was happening and yet fascinated at what was going on. Then, I realized I was “creating a mess” and that I would probably get spanked for what I was doing. I wanted it to stop but it just kept flowing. I was desperate in the moment so I tucked my hands into my armpits and a startle reflex woke me up.

My superhero posters stared down at me with flat ambivalence while I re-oriented to this reality.

Three decades later, light would emanate from my hands, as seen on a photo-multiplier — one of many occasions where science would confirm what shaman have known for generations. It was satisfying to have scientific proof for a spiritual practice.

The Trunk of the Old Walnut Tree

Another precursor to my Reiki training was my affinity for trees. Before I was old enough to go to school, I was placed in the care of my grandfather. The thing that I loved about Grandpa was that he indulged my explorations… at least to a certain point. Putting pennies in my mouth because I like the taste of copper was frowned upon and earned me a scolding. Wandering off into the neighborhood in search of cookies while he napped was verboten and I was introduced to the second use for the leather strap that hung on the bathroom door. But exploring the back yard was perfectly acceptable.

More than once I was observed touching the trunk of the old walnut tree that dominated the back yard. It was calming. I would nearly always feel a sympathetic hum in my fingertip or palm of my hand. Occasionally, I could see a mirage-like shimmer or mist surrounding the trunk [long before I learned trees breathe through their trunks 24/7]. That hum would return with my Reiki practice.

Twenty-three years later, I was “caught doing Reiki” without understanding what I was doing. I was an aide in the hospital’s rehabilitation therapy department and would transport patients off the floor and bring them to the gym for physical therapy. I would then proceed to get them situated and doing a few exercises before the therapist would join us. As I sat there assisting them with their exercises, I noticed that my hands would warm, turn a slight pink color, and would tingle. Also, as I sat there, I would occasionally have a flush of heat go through my body. While some might find this feeling disconcerting, I found it peaceful.

My patient was a female who had recently had a total knee replacement and was nearly ready for discharge. I was working on her affected knee. With one hand under the back of her knee and another on top of her ankle providing minimal resistance, I heard the woman say in a shocked tone that my hands were very hot. I apologized and re-positioned my hands. I still did not know it was me. I did know that pain was subjective and that pain can sometimes be perceived as heat. I closed my eyes and resumed counting out her exercises. I opened my eyes and discovered the therapist had quietly sat down next to me. She was watching intently.

“You know Reiki!”, she quietly exclaimed.

She looked at my pink, warm hand and then placed her palm over mine. Her eyes and grin widened.

“You know Reiki.” This time it was a statement of fact with a bit of a conspiratorial tone.

In the weeks that followed, she introduced me to the Usui Reiki history and philosophy. At the time, I was attempting to follow the Bushido code so it harmonized nicely with the code of ethics I had adopted. She had me work on her plants, her cat, her foot, and came to the conclusion that I was doing energetic healing naturally and that Reiki would provide the structure I was missing.

The summer of 1996 was when I received my Reiki I attunement. I was so excited about what I could do that I became rather egoic about the process. Rather than saying, look what can be accomplished, I was saying ‘look what I can do’. So, the process stopped. Reiki is not something you do. It is something you allow to pass through you like a hollow bone. Once I had learned humility, it returned. And after my near death experience, it revealed a whole new facet.

I renewed my Reiki I attunement in 2002 and followed up with my Reiki II attunement in 2003. From that point on, I decided to follow a more traditional / Bushido path. I would wait for a Reiki Master to recognize me with the realization that I may never be recognized. It was also a way to practice ego management. Only when recognized would I progress to the Reiki Master level. It was less than seven years.

One evening in 2009, I was having a Sunday Spiritualist dinner with friends. We would have a pitch-in dinner where the meal would be prepared and then set on the warmer while we invited in lost spirits. They would tell us their story. We would then offer them Reiki to soothe them, then invite them to cross over to be with family. After a couple of hours of that practice, we would be all be tired and lightheaded so a warm meal was appreciated. After dinner, one of them asked me how long I have been a Reiki Master. I told them I was still waiting to be recognized.

I was asked what was the most interesting way I had been using Reiki that was outside traditional use. I replied that I would occasionally remote view a haunted location. I would introduce myself to the spiritual inhabitants, inform them of an upcoming investigation, and let them know they were free to participate or ignore. I would then offer Reiki as an indication of gratitude. It was received as pizza rolls being thrown to teenagers.

Aside from ghost communication, I was also inserting people, events, and ideas into my mental construct that looked like a chess board except each space was actually a container. I called it my grid and I started doing it regularly in 1999. Y2K was the current existential threat and I wanted to positively charge things that needed it or the people who asked for it. Whenever people needed prayer, luck, and guidance, they went into my grid. While somethings may be forgotten over time, nothing ever leaves.

“Well, you’re already doing the work. You should get your Reiki III.”