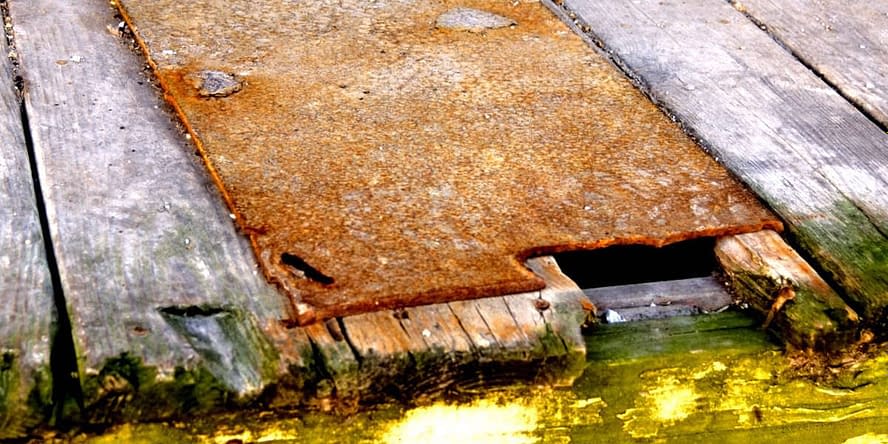 This is part of the photoanimism project, Want to see other submissions?