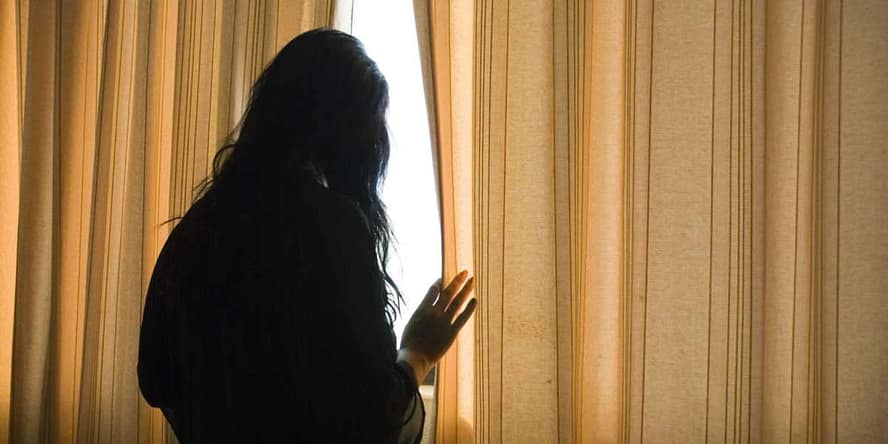 The TV show Bewitched came into being a few months after Kelly and it was her favorite show. Kelly wanted to be Samantha, they both had blonde hair after all. What she loved most was that with a twitch of her nose, Sam could do all her chores at once. Wouldn’t that be great for cleaning her room and doing the stupid dishes every stupid night!

As time passed, Kelly realized that chores were fine, but all the other things a witch could do were even cooler! She dreamed of being Samantha with a little bit of Serena thrown in for far out adventures, groovy outfits, and flowing scarves!

The years were kind to Kelly. She ended up meeting the love of her life in college and living a fairly normal life in suburbia with their 2.5 kids and pack of Pekinese. When the nest became empty, Kelly would occasionally think about her favorite tv show and how Endora was actually a pretty fantastic role model for growing older. Even Aunt Clara had her charm.

One Thursday not too long ago, while taking the dogs for their walk, Kelly passed by the old Jones house. They were such nice people. She rarely saw these new people. And how odd that there was never the same car parked there twice. Come to think of it, most of them had New Jersey license plates. She began to create scenarios having to do with mob bosses and safe houses in her sleepy little town. That’s when she realized which character she had become… Gladys Kravitz! She had to get a life.