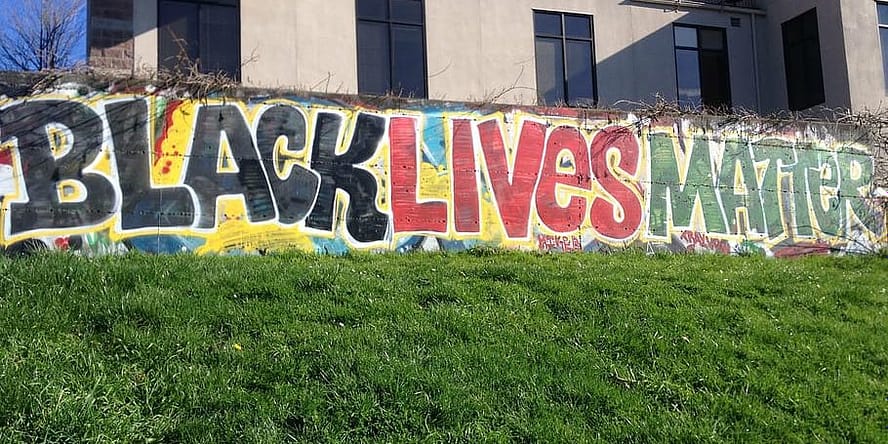 This year, as in too many others, there have been several instances of violence and brutality toward black people—including but certainly not limited to the murders of Ahmaud Arbery, Breonna Taylor, and George Floyd—with little repercussions for the perpetrators or justice for the victims. The anger and grief this has caused, in addition to the stress already present due to the COVID-19 pandemic, has contributed to the formation of on-going protests across the nation.

On the whole, these have been peaceful protests calling for an end to racially-motivated violence and accountability for those who commit these atrocious acts. Yet these events are also being infiltrated by white supremacists and other bad actors from outside the community with the specific intention of starting riots, creating chaos, and promoting the very violence the protests speak against.

Some law enforcement agencies—like those in Santa Cruz, Coral Gables, Camden, and Flint—have responded by “taking a knee” or joining in the march. But others have responded with riot gear, snipers, tear gas, bullets, and the National Guard. One protest chant very aptly says, “Why are you in riot gear? I don’t see a riot here!” Many news outlets are thoughtfully showing balanced reporting that brings understanding and representation to the events. But others sensationalize the fires and looting, creating an atmosphere of fear and separation.

We at the Church of the Earth of N.C. feel the need to address the situation. As we stated during the Charlottesville atrocities of August 2017, “These dark times call for clarity and courage, and so we feel it is necessary to state our position without ambiguity. We stand against the cause of the KKK, neo-Nazis, pro-Confederates, white supremacists, white nationalists, and those without official titles or hate group status who support their efforts. We reject racism and prejudice in all forms. In keeping with our tenets, we welcome people of all races, classes, and creeds, and expect each individual to be accountable for their words and actions. We honor all peoples and all sacred lands, affirming that we are one human family and the Earth is Mother to us all.”

Church of the Earth of N.C. stands with justice and peace.