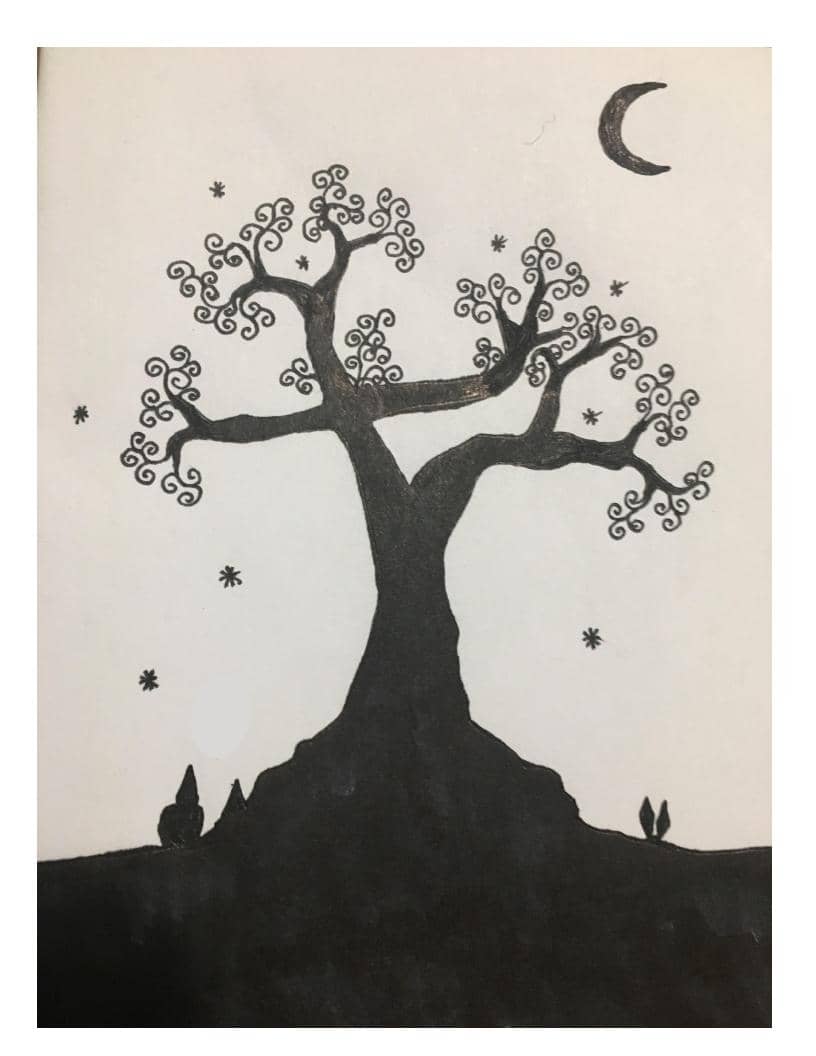 Derived from discussions by the Pagan Book Club

Many venerable tomes and treatises have been written detailing the origins and mechanics of fairy tales. This isn’t one of them. This is merely a prologue to a prologue to Once Upon a Time. A month ago, this might have been about the potential for romantic revival in an age of brutal industrialization and mindless automation, but that time is over.
﻿

You are probably looking for one of two things right now—a practical guide on how to survive a pandemic or an unadulterated escape from reality. I propose that fairy tales—proper ones, not cheap lust stories or political propaganda dressed up in magic and whimsy—are both, but only at the proper time. In ordinary times, fairy tales are the stuff of children’s bedtime stories. Dragons, fairies, gnomes, and merpeople are comfortingly removed from most people’s lived realities, and as such are deemed safe for young, impressionable minds. In times like these, however, we churn through endless supposedly sensible sources of advice and find them all wanting. As the chaos mounts, things that once seemed impossible become possible, even probable, and the now grown-up child begins to remember.
﻿

Most tales begin as ours did, with ordinary people facing the ups and downs of ordinary life, but then everything changes. A threat to the status quo emerges, and continuing on as one has always done is no longer an option. The rich and powerful find themselves at a loss, and the marginalized and powerless find themselves more vulnerable than before. A quest begins whose consequences touch many more than those who undertake it. The would-be hero plunges into the wild, driven by the imperative of debts that must be paid, needs that must be met, emotions, intuition, and the obligations of relationships. Fear of failure lurks in every shadow. Lessons are presented which teach the protagonist and audience alike what to do—or not to do—in order to survive. Humans encounter non-humans, deceased humans, and humans with enhanced abilities. Contracts are made and kept or broken. Time and space are altered, and both reality and the laws that govern it are more complex than previously imagined. Rules that once promised safety are abandoned. Human, natural, and divine laws vie for supremacy, but a deeper magic prevails. Abstract virtues spring to life: knowledge, awareness, curiosity, cleverness, persistence, courage, willingness to sacrifice oneself for the good of others. Intentions matter. Magic has a price. There is power in words, in names. The unseen becomes manifest. At last, the hero comes to a crisis, and even the new lessons seem inadequate. In this moment, only truth matters. Only love matters. There is an end. There is another beginning.
﻿

This is not the first time we have faced such things, nor will it be the last. What must we do to survive? What must we not do? Keep asking. Keep seeking. If you do know something important, share your knowledge. If you don’t know or understand, don’t pretend to. Remember that sometimes even the wisest lack certainty and can only give their best guess. Take care of yourself. Act for the good of all. Do not give up the quest.
﻿