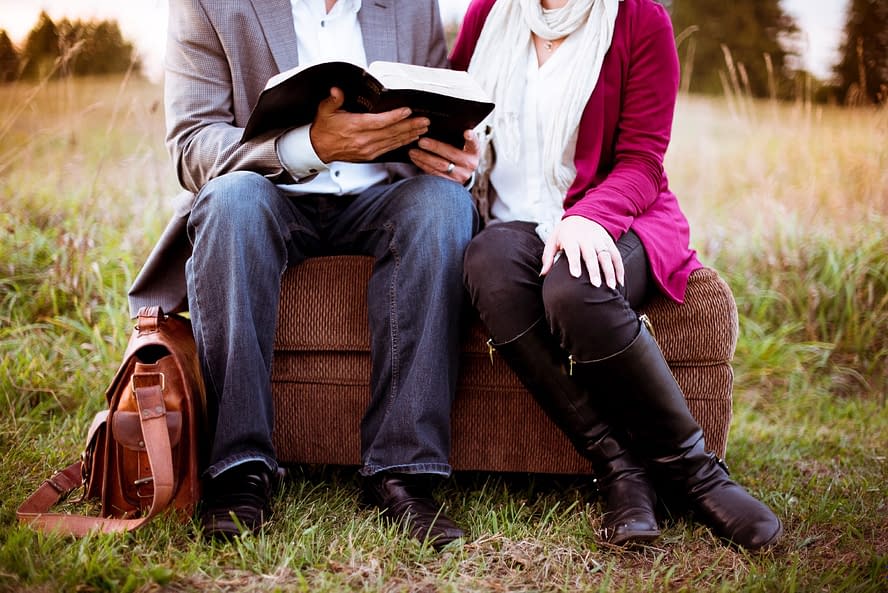 I know you have been waiting with bated breath to see those 11 other juicy books people have recommended. As promised, here they are! Thanks again to Brittany, Courtney, Heather, Kristen, Jason, Liz, Richard, Roberta, S.J., and Stephanie for their contributions. (Bonus Round: See if you can guess who recommended which book!)

The Fifth Sacred Thing, by Starhawk: Two people submitted this as a fave, with the following commentary:
“This is probably my favorite book of all time. It has the most poignant depiction of magick and spirituality integrated and interwoven into everyday life that I have ever read. This book is what really gave me a perspective on what ‘living a magickal life’ is like when I was getting serious about my practice. It’s a very emotional read. You will cry, but it will be beautiful.”
“I was also going to mention The Fifth Sacred Thing. I read it years ago and it’s a book that has stuck with me—I think due to how she integrates magick as the norm, with stewardship of the environment and embracing people’s differences. I found that overall a lot of the concepts were way ahead of their time.”

The Golem & the Jinni, by Helen Wecker: A chance meeting between mythical beings takes readers on a dazzling journey through cultures in turn-of-the-century New York. Chava is a golem, a creature made of clay, brought to life by a disgraced rabbi who dabbles in dark Kabbalistic magic and dies at sea on the voyage from Poland. Chava is unmoored and adrift as the ship arrives in New York harbor in 1899. Ahmad is a jinni, a being of fire born in the ancient Syrian desert, trapped in an old copper flask and released in New York City, though still not entirely free. Ahmad and Chava become unlikely friends and soul mates with a mystical connection. Marvelous and compulsively readable, it weaves strands of Yiddish and Middle Eastern literature, historical fiction and magical fable, into a wondrously inventive and unforgettable tale.

Good Omens, by Terry Pratchett & Neil Gaiman: Although decidedly derivative of Christian eschatology, Good Omens is a fascinating comedic examination of the impact of free will on faith and prophecy, and features a witch in a very prominent and positive role (in fact, the subtitle of the novel is The Nice & Accurate Prophecies of Agnes Nutter, Witch). It’s also one of the funniest novels you will ever read in your life. An angel and a demon, who have been best friends since their first postings in the Garden of Eden, ultimately decide that Earth and its human inhabitants are pretty awesome, and then plot to thwart Armageddon…by any means necessary.

The Iron Druid Chronicles, by Kevin Hearne: Like The Dresden Files, but exchange wizard for druid, swap Chicago for the southwest, and toss in a Celtic deity who will stop at nothing to gain a sword in the druid’s possession.

Outlander, by Diana Gabaldon: I recommend the whole series, actually. This is one that, when it first came out and I heard the synopsis, I thought wouldn’t be my cup of tea. Fortunately, I was dead wrong. I feel like this book is missed by so many folks who would find it interesting as it is deemed a romance—and I’m not going to lie, there are some steamy moments, but it is more about history, and adventure brushed lightly with magic.  World War II has ended, and a British war nurse (Claire) and her husband, separated during the war, travel to Scotland on a get-away to get to know each other again. While sightseeing (and after watching a group of Druids call up the sun at a stone circle on a quarter day), Claire finds herself alone within the standing stones. Walking back to the village, she quickly realizes that something is different. What she doesn’t know yet is that she is in the same spot—just two hundred years in the past…

Over Sea, Under Stone, of The Dark is Rising Series, by Susan Cooper: On holiday in Cornwall, the three Drew children discover an ancient map in the attic of the house that they are staying in. They know immediately that it is special. It is even more than that—the key to finding a grail, a source of power to fight the forces of evil known as the Dark. And in searching for it themselves, the Drews put their very lives in peril. (Description from GoodReads.com)

Practical Magic, by Alice Hoffman: If you like the movie, you will enjoy the book. Even though the stories are a bit different, you still get the same feels. (And if you haven’t seen the movie yet, please do!)

Sabriel of the Abhorsen Trilogy, by Garth Nix: Sent to a boarding school in Ancelstierre as a young child, Sabriel has had little experience with the random power of Free Magic or the Dead who refuse to stay dead in the Old Kingdom. But during her final semester, her father, the Abhorsen, goes missing, and Sabriel knows she must enter the Old Kingdom to find him. (Description from GoodReads.com)

Stardust, by Neil Gaiman: A young man’s fate finds him on a quest to search for a fallen star in order to prove his love to the woman he adores back home. However, the star has fallen into the realm of fae, and when he finds the star, he is not ready for what he thought was going to be an inanimate object to actually be a pissed-off woman who broke her leg falling from the sky. And then things get complicated.

Wee Free Men, and the entire Tiffany Aching collection from the Discworld series by Terry Pratchett: This quickly hit my top ten last year when I was first introduced to the Discworld series through our Pagan Book Club, and some of its colorful quotes have bled into my day-to-day life.  Young witch-to-be Tiffany Aching must defend her home from the monsters of Fairyland, and befriends the local band of pictsies called the Nac Mac Feegle, also known as the Wee Free Men. Hilarity ensues.

Wild Magic, by Tamora Pierce: This is the first in a four-book young-adult series. I loved all the animal communication and shapeshifting! Here is the back cover description: Thirteen-year-old Daine has always had a special connection with animals, but only when she’s forced to leave home does she realize it’s more than a knack—it’s magic. With this wild magic, not only can Daine speak to animals, but she can also make them obey her. Daine takes a job handling horses for the Queen’s Riders, where she meets the master mage Numair and becomes his student. Under Numair’s guidance, Daine explores the scope of her magic. But she encounters other beings, too, who are not so gentle. These terrifying creatures, called Immortals, have been imprisoned in the Divine Realms for the past four hundred years—but now someone has broken the barrier. And it’s up to Daine and her friends to defend their world from an Immortal attack.