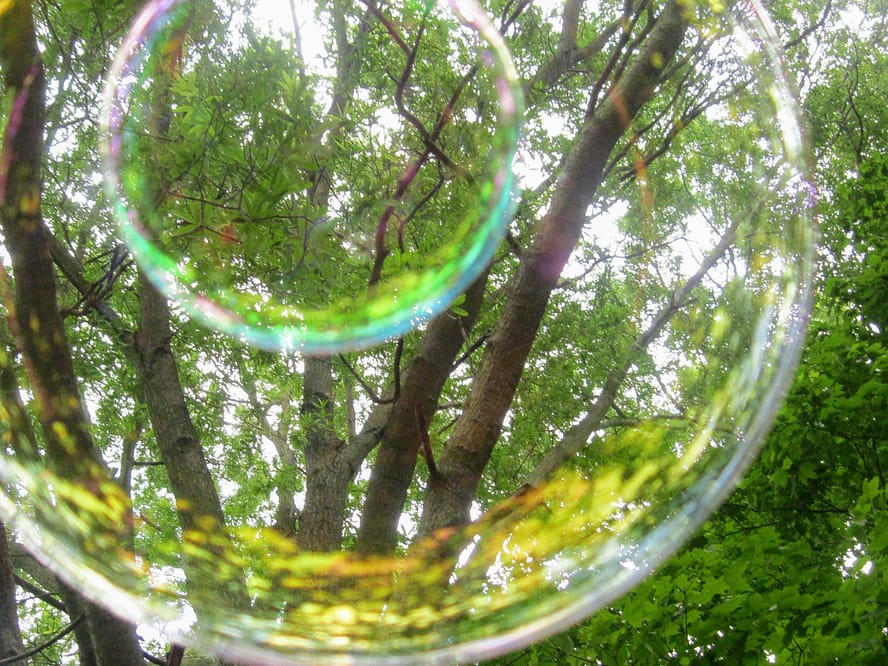 Beltane (sometimes spelled Belteinne) marks the halfway point of the waxing cycle of our sun as the scales begin to tip toward longer and warmer days after Ostara, culminating in the full solar power of Midsummer. A feast of life and love celebrating the union of the Sun and Earth, Beltane boasts the majesty of Spring in its full power, much as the other cross-quarter holy days in the Wheel of the Year are often a more intense meteorological representation of the energies in balance on equinoxes and at peak on solstices.

Eriu, Elen of the Ways, and Grannos are just a few deities from some traditions close to my own who are invoked as God and Goddess during this celebration. At its core, though, the names and faces of the powers we choose to honor at Beltane matter less than the principles we celebrate. I would be remiss if I did not acknowledge the deeply sexual undertones of the holiday, but to truly understand its importance, one must also understand that life and death are tightly intertwined. As the God and Goddess are eternally dying and being reborn, so too are we mortals: the divine spark passes through our bodies, and through the bodies of others our sparks will travel again—both those of our physical parents in lives past, present, and future, and the bodies we either have inhabited or will yet inhabit. By joining in worship of the God and Goddess during their union, with the Sun and Earth serving as their vessels, we open ourselves up to the possibility of eternal rebirth and union with all of nature.

The rituals and trappings of Beltane—maypoles, crowns of vines or blossoms, dolls of straw or husk, hawthorn and woodruff blossoms on the altar—have become almost cliche among Pagans, which is ironic considering how much they have eroded from commonality in modern secular society. Growing up in a social landscape dominated by Southern Baptists, my only conception of the holiday was the nebulous notion of May Day my parents and their peers referenced occasionally, with mentions of maypoles that no one ever actually seemed to erect or dance around anymore, so celebrating at this time seemed an antiquated and quaint practice.

Now, it is a major milestone on the Wheel of the Year in my life. It is also a time when the boundaries between commonly observable reality and other worlds—what some Pagans call ‘The Veil’—are believed to thin. Alongside Samhain, Beltane is a powerful cross-quarter threshold time. For me, that veil thins between the mortal and the supernal at Beltane, allowing me to connect more closely with the universal essence of life in all its glorious interconnectedness. (It is quite the opposite at Samhain…but that is a topic for another time.) I hope that everyone reading this takes some time to mark the occasion in their own way—both by honoring the ancient powers of life’s blossoming as they understand them, by pledging to care for the earth that cares for you, and by indulging in the very best pleasures this life has to offer in veneration of both our own survival as a species and the continuation of our traditions!