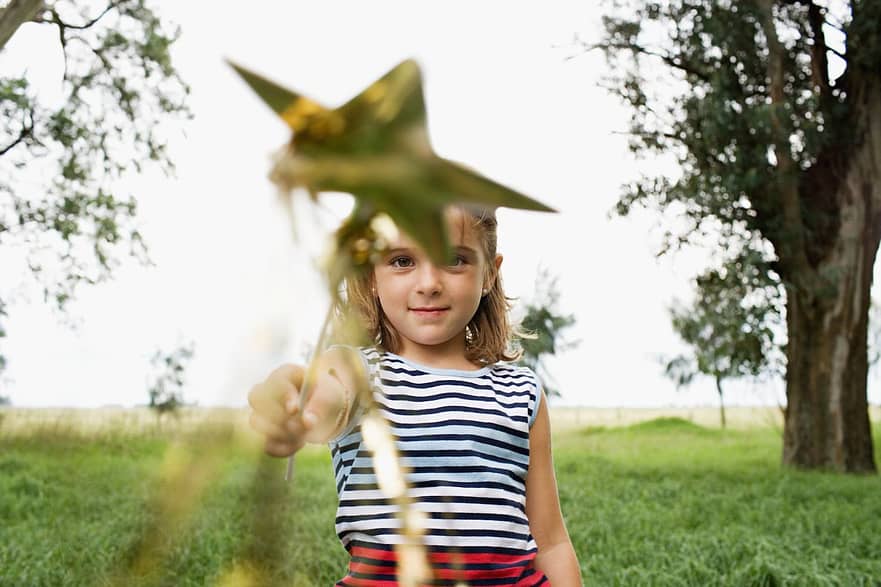 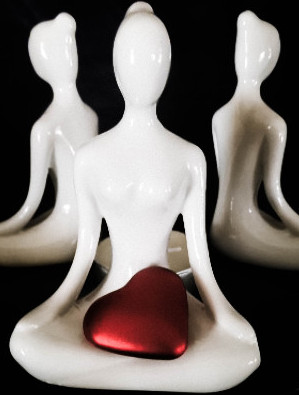 r, Frigg is the Norse Goddess of Mothers and protector of children. Frigg’s Forest is an on-going series of tips and activities to involve your children in your practice.

Prayer Beads and the Witch’s Ladder
Beads are among the earliest human ornaments, with some ostrich shell beads in Africa dating to 10,000 BCE. Over the centuries, various cultures have made beads from a variety of materials ranging from stone and shells to clay.

For many folks in Western culture, prayer beads are synonymous with rosary beads. This, however, is just one example. Prayer beads, also called worry beads by some, are used by various cultures—Asian, African, Middle East, Anatolian, Ottoman, Turkish, Greek, and Indian—for meditation, protection from negative energy, and to relieve stress. They are used by members of various religious traditions such as Hinduism, Buddhism, Christianity, Islam, Sikhism and the Bahá’í faith to mark the repetitions of prayers, chants, or devotions, such as the rosary of the Blessed Virgin Mary in Catholicism and dhikr (remembrance of God) in Islam.

Using prayer beads as a tool of meditation is as old as human history. It is not a coincidence that prayer beads are present in almost every culture. Prayer beads have physical, metaphysical, and psychological effects on their user when incorporated in meditation. Some people are gifted with the ability to meditate and to focus their energies at any time and place without outside assistance. Others are not as lucky and are in need of something tangible to reach a meditative state so as to reap these benefits.