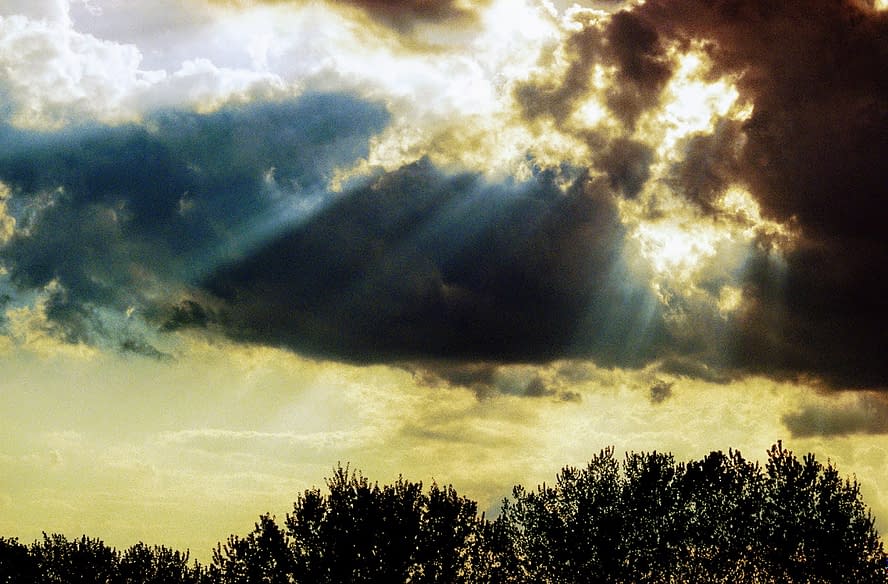 They all revolve around the belief of a deity.

Some may mistake atheism as believing there is nothing out there. This is only a piece of the puzzle. Some atheists are strict biological atheists of physical atheists not believing there is anything outside of the aspects of life which can not be seen and experienced and reproduced by multiple folks. Reproducible results via the scientific method.

There is a growing number of spiritual atheists. There is something beyond what is seen in day to day life. There is a greater power and mystery to the Universe, but there isn’t a “person” running the show. In the same line of thinking, there are Elemental spiritual atheists. One who sees the driving force of life with the natural Elements that are held in high regard by Pagan folk.

At a Pagan’s Night Out one night before the Gardens was lost, stories were shared about relating our ways to the next generation. I used Thor to  help my young daughter overcome her nervous reaction to thunder storms. He shared a story of his friends’ children and how he showed them to clap and the sound they made with their hands is the same as thunder, only theirs isn’t as loud because the clouds were bigger. I had done that with my daughter as well and shared with her the science behind thunder to parallel the Thor piece.

He, being a Celtic Druid from Ireland, then shared his theory of science and spirituality.

The Druids paid attention to the natural world and took in the natural order. They explained the natural world to their tribe. They were the first scientists, and they used spirituality to share their message. They would watch clouds gather at the mountain and the rain fall in the valley. This would happen again and again. They saw how fertile the land was due in large part to the rains. So they explained to their tribe the best place for them to settle is in the valley. There, they will have food and water and sustain. Why move? Well, I had a dream and the gods told me to move to the valley. In my dream, they said in the valley we will be fruitful.

It would seem to me that Science and Magick are two sides of the same coin: what has been proved and what is yet to be proved. There was a point in time when day and night and seasons and lightning were unknown. From this lack of knowledge, but patience and attention to natural patterns, came tales of the gods who created and managed these aspects. Theism is how we explain the Magick that we can not yet prove. We now know the Earth is round, orbits around the sun, and rotates on a tilted axis to cause day and night as well as the four seasons. There was a point in time with people where that was unknown. But the natural patterns were obvious. The sun rose. The days grew longer and warmed. The sun set. The stars shined. The nights grew longer and colder. It is these beliefs that we are attempted to get back to to reawaken the primitive connect within ourselves to our spiritual core.

We have to look at the world through the curious eyes of a child.